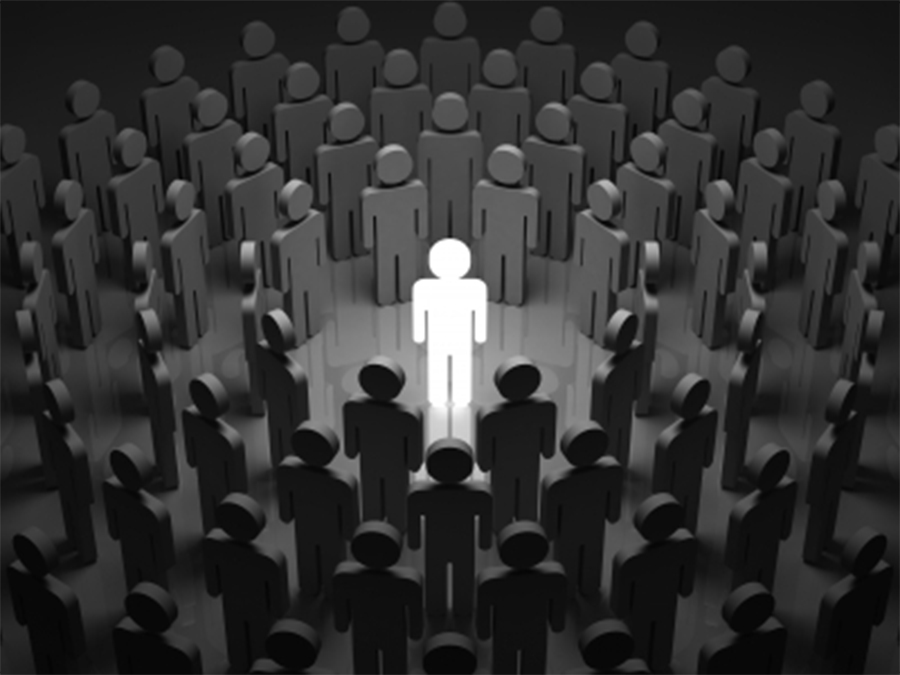 The tasks that I had to do this week, are especially about how to be found on the Internet. When you look me up at this moment you will find me on Facebook, Twitter, LinkedIn, … But these are not all really relevant to my future career. Especially those crazy photos that sometimes pop up here and there.

To make everything more relevant (at least for this internship). I made a landing page, a what? In other words, a website consisting of exactly one page. Sounds simple right? Still not entirely true, people have to go to your page and stay on it. If they go on your page and it does not interest them, they close it immediately. Not that useful I guess. For this I had to find several ways to ‘trigger’ the people. Many questions are asked on the page so that visitors are going to need to think. If they carefully browse through the site they will see that they can get something in return. It is a research page of a student who is new to the horticultural sector. I need people’s opinions, data, … With the given information, I can start an anlyse and give it back to the surveyed people. 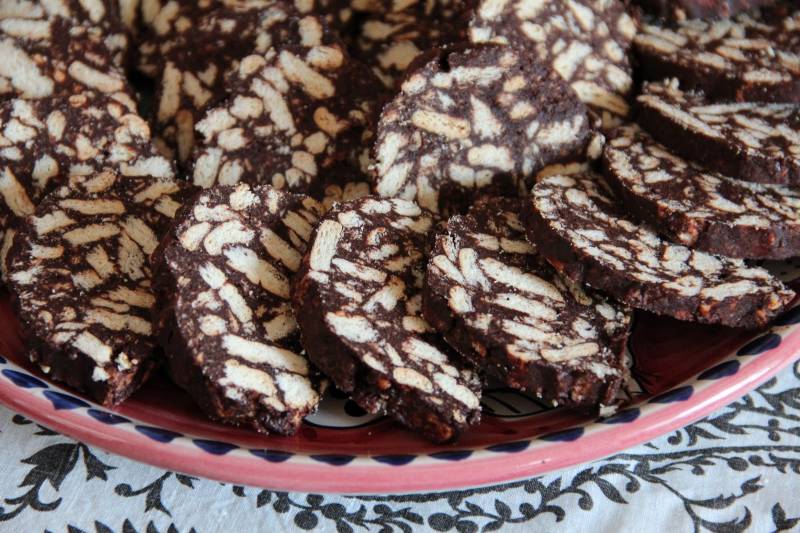 To reward my work of that day, Andre (a colleague) took me along for yet another local specialty. “Salam the biscuiti ‘, actually a bit like a salami but with chocolate and biscuits. I discovered a new addiction, I think.

Interesting day, I scheduled a call  with a potential competitor in the Benelux. I wanted to question as many people as possible to see what they think about the topics that are occupying me at the moment. I also asked how they operate in the market and whether they had tips for me. Ofcourse he did not give too many internal information that we could use directly in our operations. It was an interesting conversation and I received a lot of new ideas about the market and the products.

Today was an interesting day, a lot of rain and thunderstorms. By bike to go to work, is not in there. Normally I could drive to work with a colleague, but as I sat at 8.30am still in the gym and he had to be at work at 9am. Not possible. I decided to use the bus again and put my fate in the hands of public transport. Bad idea! After I deciphered after a few minutes where there is a bus stop was, I was ready to go there. That I started to walk, he drove all over. bad luck, all luck, I can just call an Uber then. At five minutes to work. I become happy to return home with a colleague.

I stepped with the wrong foot out of the bed I think. Lost my bike lock on the way to work. When I was grabbing something out of my backpack, I destroyed a chair. Destroyed my earbuds when I stepped on my bike. Ending the week in style let’s say. 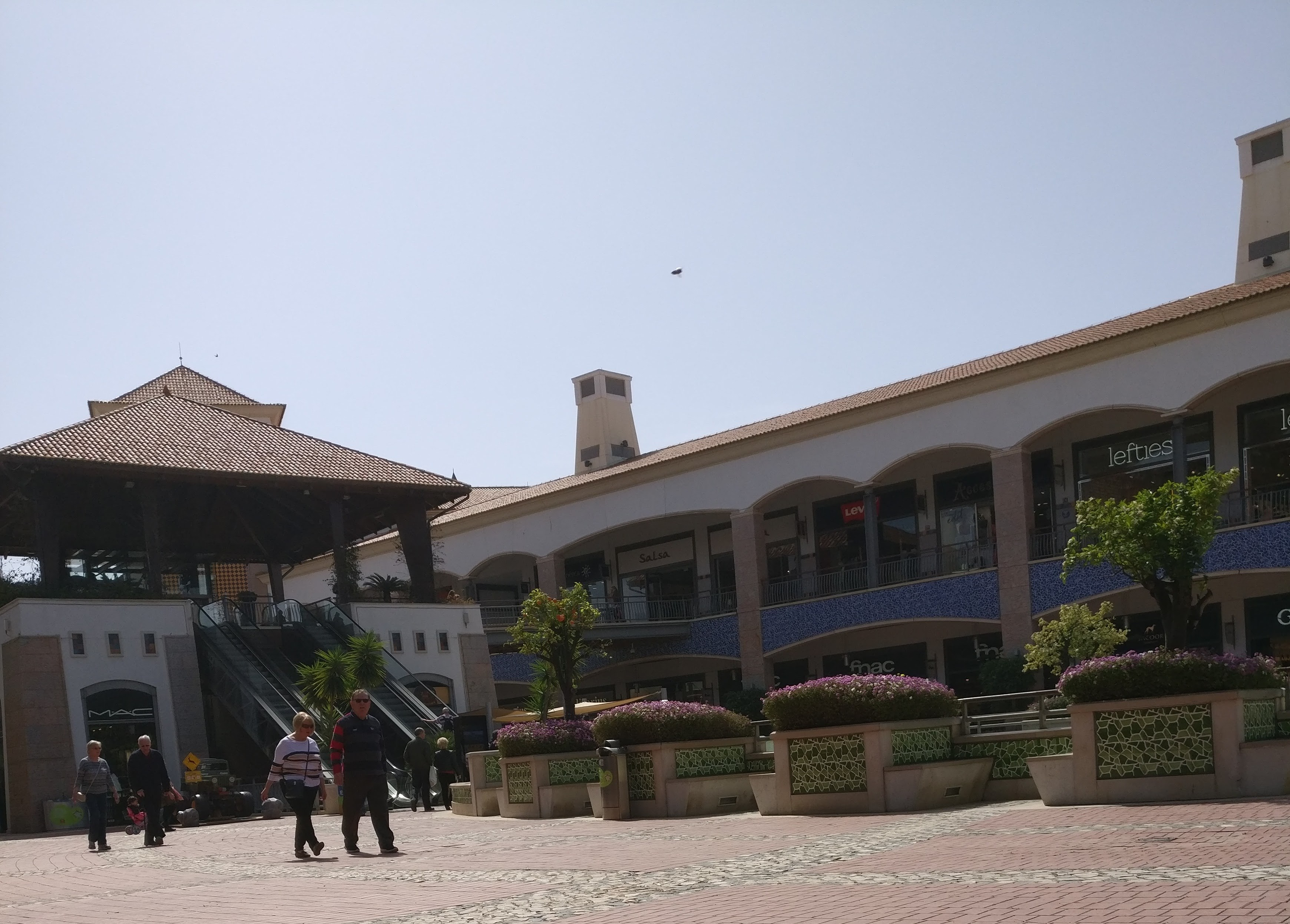 Today, the summer came close again, it was above 21 ° and not a single cloud in the sky. I spent the day mostly by driving around Faro by bicycle. I paid a visit to the Forum again to buy new earbuds and a bike lock that I broke the day before. The rest of the day I just sat in the sun and tried to get a bit of a tan.

The weather was great again, so time for some running. I ran back to the park and did something like 8 km. Doesn’t sound like that much, but that does not mean it was not tiring. The way to the park is easy, down the slope and I’m there in no time. But the way back is like hell, you can even compare it with climbing a mountain!